The decoration of the aquarium: the background 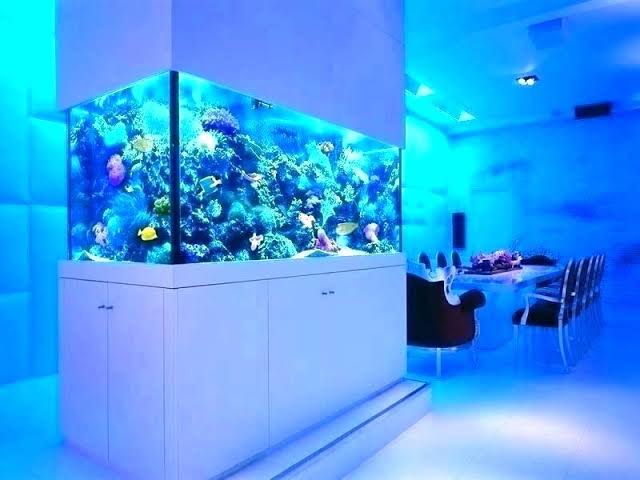 The decoration of the aquarium: the background

The aquarium must be something more than a mere “fishbowl” in which some specimens in better or worse condition move lastimeramente through a desolate landscape. The decoration is as important as the fish themselves when creating the living picture that is the aquarium.

It is therefore necessary to distinguish between breeding and decorative aquariums. A breeding aquarium should be as simple as possible. Its function is reproduction, and anything that does not contribute positively to it being carried out is a hindrance. Anyone who has seen a breeding aquarium can see that they are quite ugly from the point of view of aesthetics.

In decorative aquariums, however, priorities change. The aim is to create a beautiful aesthetic effect without harming the fish. There may be elements that do not contribute directly to the well-being of the fish, but they will not harm them either and will help to create a good effect.

There are a number of rules that must be applied to any element that is introduced into an aquarium. Failure to respect these rules can have harmful effects on our pets, and after all, they come first.

Never introduce superfluous elements into the aquarium that hinder the work we do there (e.g. cleaning).
Beware of the elements we introduce from nature, they may contain dangerous pathogens or toxic substances.

Any ornament that we introduce in an aquarium must be perfectly secured. You would be surprised if you knew how many times the beautiful formations we create come down.

As we have already said the decoration must never harm the fish nor make cleaning or any other necessary work for the aquarium difficult.

In the market we can find many gravel, in different sizes, colors and different origins, in general it can be said that there are three main types of gravel for aquariums:

Quartzite: It is the most commonly found in pet shops, is made up of a type of rock whose main component quartz, which is not degraded by water (does not alter the pH or hardness) and does not release toxic substances in it.

There are many different sizes, from very fine sand to fairly coarse gravel (the size of a chickpea). It can be used in both freshwater and saltwater aquariums. In general it is more or less orange in colour, but it is also found in white.

Lava: Composed of fragments of crushed lava, black or brown, it can also be found in various sizes although it will always be coarse grain. It does not alter the composition of the water nor does it release harmful substances into it.

It has a serious disadvantage, usually has much sharper edges than quartzite, and in the case of fish excavators can cause damage.

It also has a great advantage: it is porous, which allows the bacteria in charge of transforming ammonia, nitrites and nitrates to settle in these porosities, in such a way that the bacterial load per surface unit is much higher than those aquariums in which quartzite is used as bottom material.

Shells Cascajo: Suitable only for saltwater aquariums. It is composed of fragments of crushed shells. Since it is composed of soluble calcareous materials (calcium carbonate), it tends to harden and basify the water.

It is useful for seawater aquariums because of its aesthetic effect, because it acts as a buffer (it regulates the pH and hardness of seawater by keeping it at adequate levels), and above all because it is much cheaper than coral sand. Its colour is white.

Coral sand: From an aesthetic point of view, coral sand is ideal for any seawater aquarium. It has the same advantages as shells (buffer effect), but its aesthetic effect is much better. There is nothing more beautiful or more colourful than the pure white of this sand.

Unfortunately it is difficult to find, and moreover terribly expensive. It won’t help us if we use a bottom plate filter, since it will obstruct the slots and we won’t let the water circulate. Because of its white colour, any remaining dirt will attract a lot of attention. It can only be used in marine water aquariums.

After exposing the types of bottom materials we will give some tips for their use.

Despite the assurances of the dealer, the gravel is NEVER clean. Before using any of the bottom materials mentioned above must be washed abundantly with running water, the method is simple but cumbersome.

Take a bucket, and fill up to a third of its capacity with the material to wash, put it under the tap and remove, until the water that overflows from the bucket is completely clear. The coarse gravel is cleaned before those of fine material. We recommend the use of warm water (one hour with your hands in ice water is not pleasant).

When using a plate filter at the bottom of the aquarium it is essential that there is always a layer of coarse gravel immediately above the plates, this avoids obstructions and improves filtration.
I am not in favour of using lava on the surface or in aquariums with fish excavators for the reasons already mentioned, but nevertheless it is very useful to form a layer that covers the bottom filters, and on which we in turn place quartzite.

There is a way to save money and that the bottom of our marine aquarium is of fine white sand, although it is only valid if we do not have a bottom filter.

Of the 7-10 cm of thickness that the bottom has to have, we place 5 – 8 cm of shell gravel, we cover it with a plastic mesh of very fine mesh, if possible white (which is sold as a mosquito net is perfectly valid) and on this plastic cloth we place a layer of 2 cm. of coral sand. We already have a bottom of coral sand with a minimum expenditure.

When you want to use gravel of different thicknesses or different materials, you can use the same solution described above to avoid mixing, as long as there is no bottom filter (if not the mesh retains dirt and decreases the effectiveness of the filter), since the mesh becomes clogged and does not let water pass.

If we only want a small central area with fine sand, or a localized region there is also a method, we will have to look for a food plastic tray, glass or other material that does not deteriorate because it is submerged, shallow and with the desired shape.

We fill the tray with fine sand, a layer of gravel is deposited in the aquarium, in which we bury the tray, and camouflage its edges with gravel until they are not seen, we already have a region of very fine sand in our aquarium, where we will be able to observe for example, that our coridoras enjoy digging.

As we have already said the thickness of the bottom layer has to be from 7 to 10 cm, with a decline from the bottom and the sides towards the central and frontal part, so that the remains accumulate in this part of easier access.

The best thing for the material of bottom of our aquarium is to buy it, it can seem much better, if we live for example in a zone of coast, to take sand of the beach, or perhaps of a river.

This is by no means recommendable, you have to wash the sand many times so that it has an adequate quality (many more than when prepared), it can contain toxic elements that harm our fish, or in the case of freshwater aquariums, calcareous remains that alter the chemical composition of the water. As the saying goes, cheap, in the long run, is more expensive. 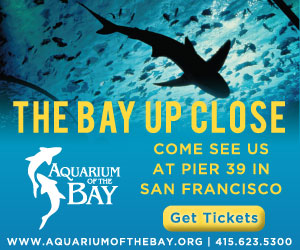 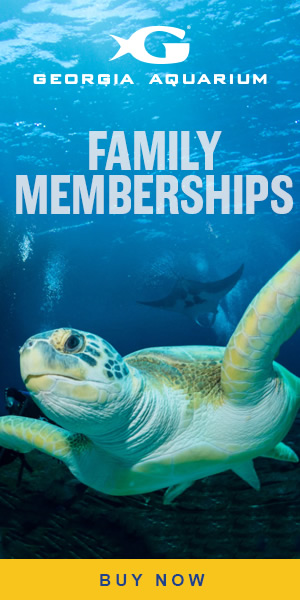 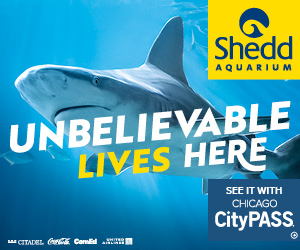